The IPA brings you an exciting series of unique events featuring the elite Professional players from the IPA, alongside some of the big names from the world of snooker. These Pay Per View events will also feature the ‘voice of pool’ Jim Wych as the Lead Commentator, as well as a whole host of other, innovative features to ensure the perfect viewing experience.

Watch out for some free to view action on Friday 29th January from 7.30pm. See the players as you have never seen them before!

1. Jimmy White – needs no introduction. The legend of snooker  tests himself against the best from the IPA
2. Liam Dunster – Current Pro Number 1
3. Marc Farnsworth – 2019 World Champion
4. Ben Davies – 2018 World Champion
5. Mark Boyle – 2018 Premier League Champion
6. Tom Cousins – Regarded as one of the best in the game
7. Clint I’Anson – multiple IPA Tour winner
8. Gavin Robinson – one of the most improved players on Tour

Click on the link to go to the PPV page – http://www.propool.live 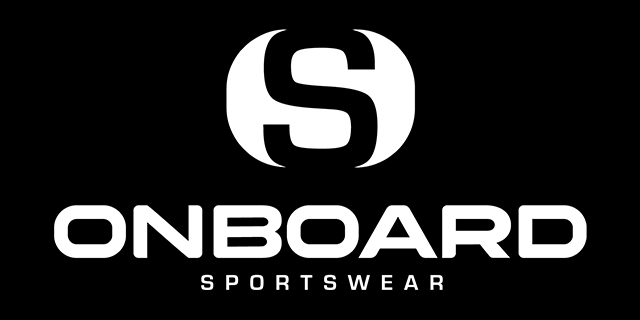 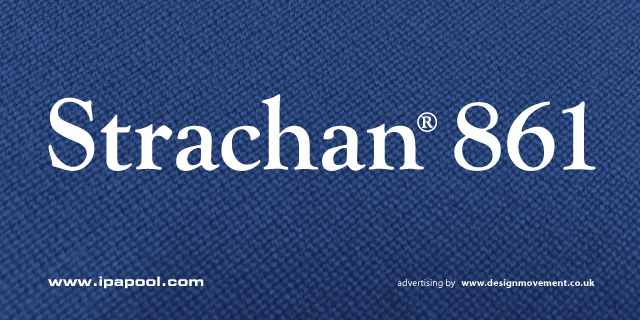 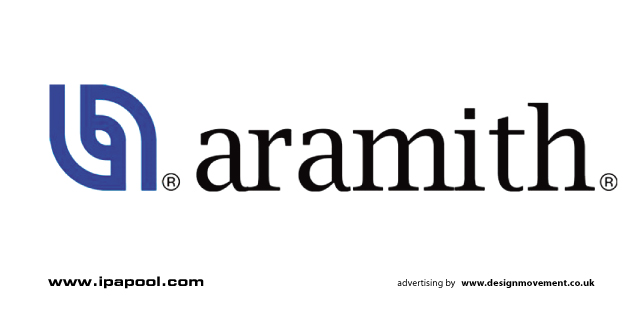