That was one busy week! Last weekend saw the IPA Tour finale at the Palace Hotel and Casino, and it has taken me most of the week to download all the photos – and catch my breath.

Before we get down to the pool (don’t worry, I will keep it brief), the IPA would like to thank the people of the Isle Of Man for all their support, which was little short of amazing. Not only did plenty of their players enter the tournament, including local MHK (MP to you and me) Rob Callister who drew his own crowd of enthusiastic fans. Their support during matches was second to none, their friendliness off the table an added bonus, and their help with setting up and breaking down very much appreciated – we will be back!

On to the pool and with both prize money and ranking points increased for the tour finale there had been some serious hours put in on the practice tables, though we all knew in advance there would be some shock results, and so it proved throughout the weekend.
Running through the events one at a time (and in no particular order), the Amateur event garnered plenty of attention as they battled for ranking points in the hope of being asked to turn Professional for next season. 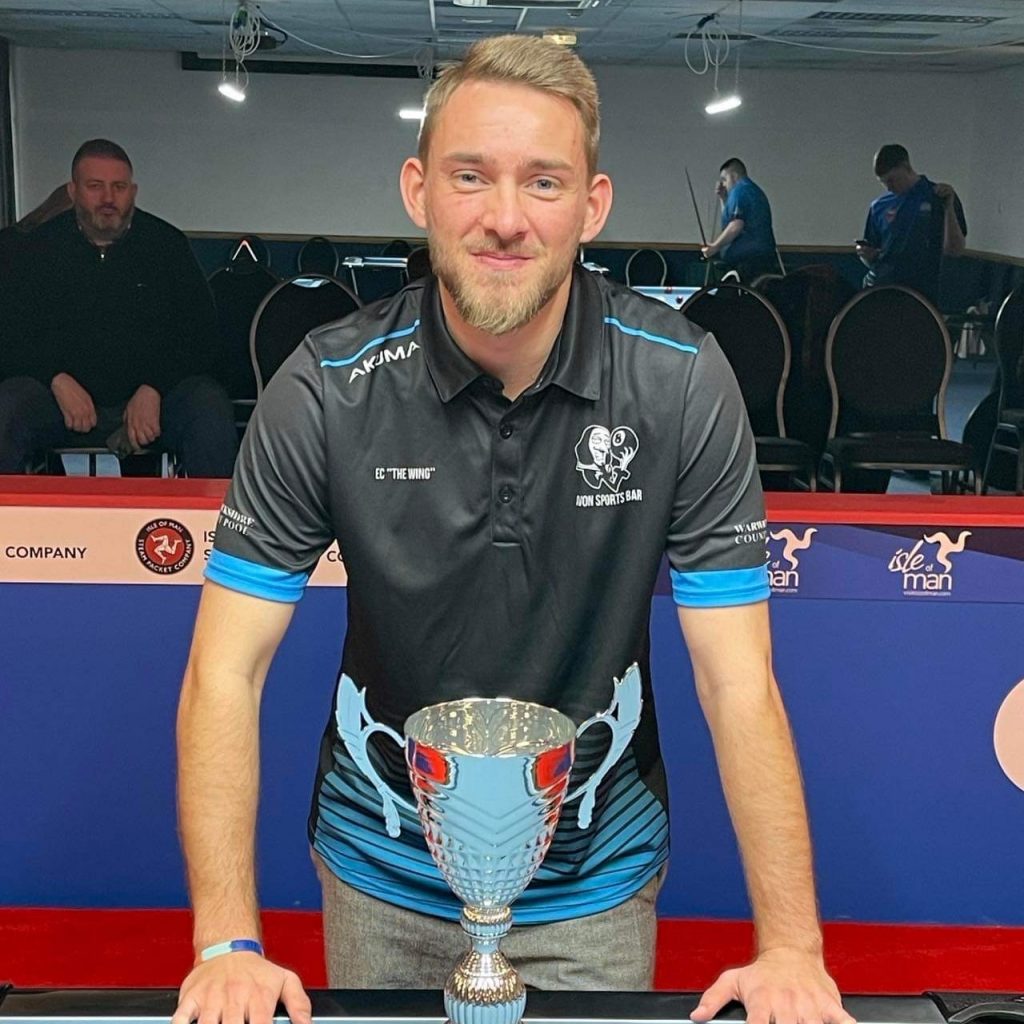 After some exciting and close fought contests throughout (I lost count of the number of final frame deciders) , we came down to the semi-finals where Chris Bowron lost 7-2 to Adam Griffiths, and Matt Davies lost 7-5 to Jordan Evetts to set up a mouth-watering clash, with so much on the line. Nerves must have been on edge as the finalists were moved on to the TV table for the final, but you wouldn’t have known it watching from afar as the two players gave the BBC viewers a feast of high-class pool before Jordan appeared to up his game after a nervy start to come home the 7-2 victor to land first prize. 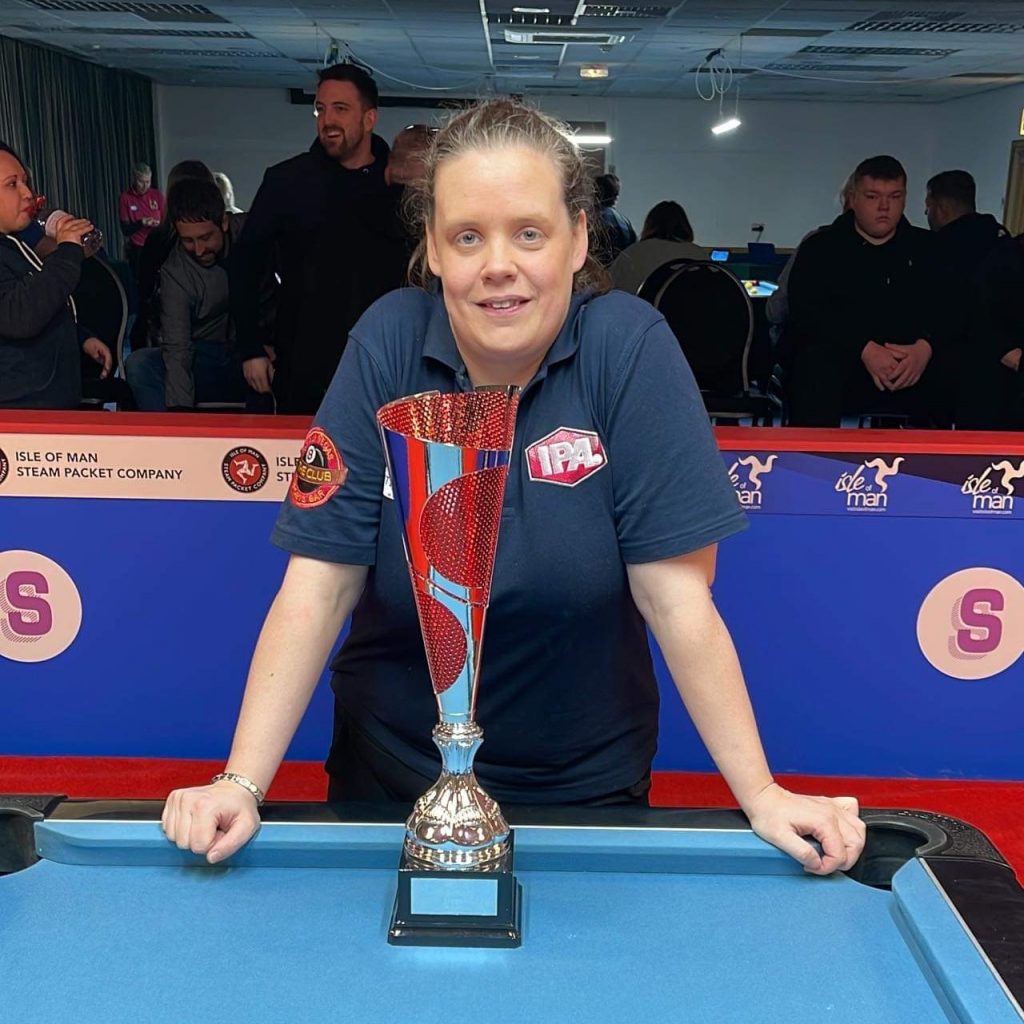 In the Ladies Tour event we saw a stellar line-up for the semis with World Champion Amy Beauchamp up against the ever improving Danielle Randle, and regular finalists Kerry Griffiths and Vicki Lomax going in to battle, in what looked like just about the strongest four anyone could ask for. Danielle steamrollered Amy 5-1 to make her second final of the season, while Vicki won a last frame decider (5-4) to meet her in the final, again on the TV table. Those who haven’t bothered to watch the Ladies pool recently will have been pleasantly surprised by the quality on show from both players, but it was an emotional Vicki who won though 5-3 in the end after a see-saw final that showcased the Ladies game at it’s very highest. 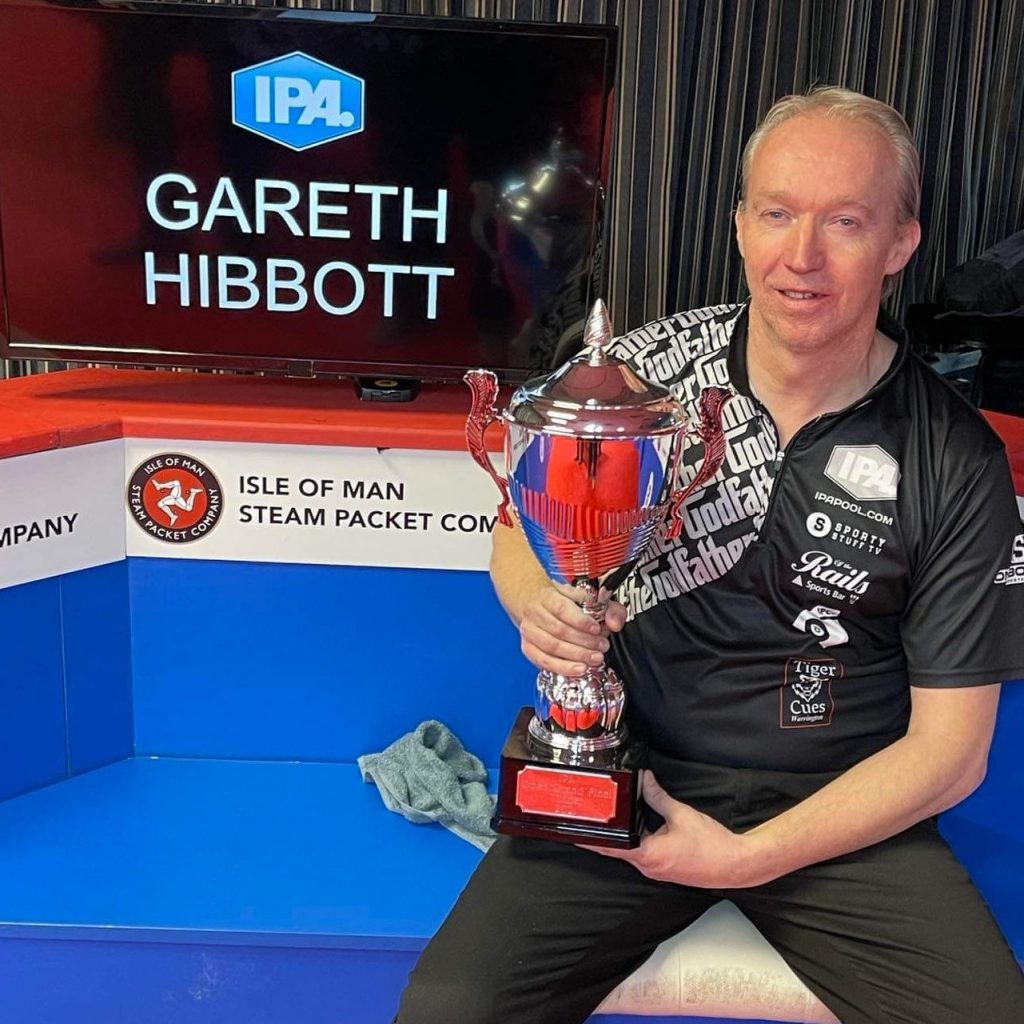 The two biggest events of the whole weekend are obviously the Open (everyone can enter) and the Professional (self-explanatory), with mental strength as important as pool ability to get through so many rounds to where it really matters. In the Open, TV commentator and top player Dan Davy took on Gareth Hibbott and went down fighting with a 7-5 loss before heading back to the commentary box, while Luke Sanges pulled off perhaps the shock of the day when seeing off regular tour winner Marc Farnsworth 7-6 to join him in the main arena. At first glance this was a battle between experience and youthful enthusiasm, which made it even harder to call, yet incredibly we went to a final frame decider before Gareth fell over the line to win 7-6 and take home first prize.

The Professional was not the last event chronologically, but as it is the most important and a pinnacle of any player’s career, I have saved it for the end of this article. Players spend hours of practice and years of tournament play hoping to get to Professional standard, and even then they have to take another step forward to win an IPA event, so hats off to all our season’s winners. With World Champion Jon McAllister and former World Champion Gareth Hibbott going out at the quarter final stage, along with World Number One Liam Dunster, the shocks just kept on coming before we saw a last four of Ross Fernie versus the in-form Cory Rees, with the victor meeting the winner of Alex O’Donoghue and Dean Shields in the final. Once again it was edge of the seat stuff in the first semi as Ross saw off Cory 8-7 after (you guessed it) a last frame decider, while Dean came through 8-4 against Alex to head off to the last match of the Pro tournament. Both like to play an attacking game when the opportunity arises, but both have the tactical knowhow when it comes to a battle, and we are all treated to an exhibition of just about every aspect of the sport we love, but it was Ross who came out on top 8-5, much to the delight of his many Scottish supporters who were with him all the way. Still a youngster in pool terms this isn’t his first title and it won’t be his last, and we all look forward to seeing all the players mentioned and others at the World Championship in Bradford from the 15th to thev20th of February with the last three days on the BBC once again – via I-player or their website.