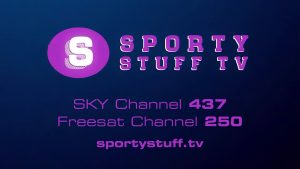 The IPA is delighted to announce its new, sport-changing partnership with TV channel SportyStuffTV to broadcast live pool matches.

SportyStuffTV is to expand its sports coverage with the IPA, the official recognised body for professional pool. The IPA is the sport’s leading organisation which over recent years has transformed the image and appeal of the small table game.

The action gets underway on Monday May 24th when SportyStuffTV will start to screen live fixtures each Monday, Tuesday & Wednesday for seven consecutive weeks. The competition will consist of two shows daily, the first at 3pm and the second at 10pm.
The first event to be screened will be the Champions Cup, where Scotland’s Liam Dunster will be looking to keep his unbeaten run intact with a third consecutive victory, but he will be up against all the big names from the sport in the battle for the £10,000 first prize out of an impressive £24,000 total prize fund.
The Champions Cup will showcase pool like never before. Be sure not to miss it and watch out for some fantastic new innovations.

IPA Chairman Kevin Barton commented
“We have been on this journey for several years, reinventing this sleeping giant of a sport, and this partnership is the culmination of all those years of hard work.
We are thrilled to be working with SportyStuffTV and developing a long-term partnership, which will completely transform the sport. This is a giant stride forward to creating genuine professional players. The TV coverage will be like nothing that has been done before which is getting us very excited indeed”

SportyStuffTV’s Kevan Moretti added
“This is fantastic news and competitive Pool is the first new sport we will be broadcasting on the channel. SportyStuffTV’s viewers will get to see the very best in competitive pool live and we are delighted to be working with the IPA.”

Notes to editors:
About International Professional Pool Association (IPA)
The IPA is recognised as the official Professional body for blackball pool by the World Pool Association.
The IPA is the driving force behind the recent resurgence of the sport and is solely responsible for bringing the sport into the 21st century, having rebranded the sport, giving it its own identity and bringing live events to television and the BBC Sport website.

About SportyStuffTV
SportyStuffTV on Sky 437, Freesat 250 and www.sportystuff.tv is owned by Greyhound TV Limited (“GTV”). GTV is the company that commissions the show Racing Post Greyhound TV or “RPGTV”. SportyStuffTV was borne out of a decade of transmitting unrivalled greyhound coverage on RPGTV. GTV is a direct-to-home TV and on-line venture.
GTV Ltd was founded in March 2011, it is owned by six A-class shareholders comprising the UK and Ireland’s leading bookmaker groups. Their brands are: bet365, Betfair, Betfred, Coral, Ladbrokes, Paddy Power, Unibet and William Hill.
GTV’s first transmission on the Sky EPG was on 9th December 2011, when RPGTV began broadcasting on Thursday, Friday, and Saturday evenings. The show quickly expanded to 5-days per week in March 2013 and in October that same year, Betfred became a shareholder.
The business continued to expand and in January 2016 was transmitting 6-days-a-week. In April 2017 Kindred and Paddy Power joined as shareholders and in May that same year, GTV achieved its full 7-day-a-week transmission schedule.
SportyStuffTV first started transmissions on February 1st, 2021 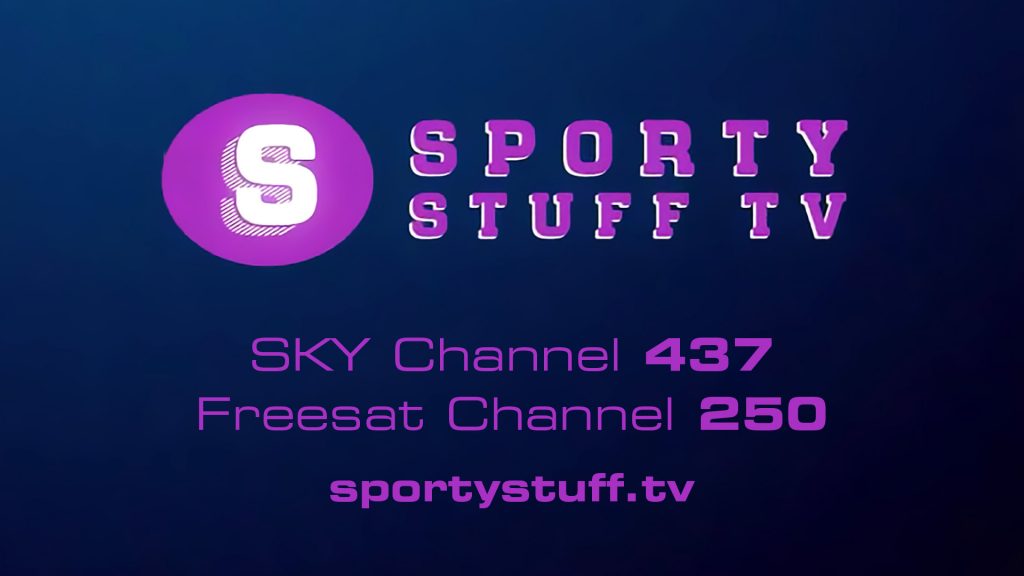