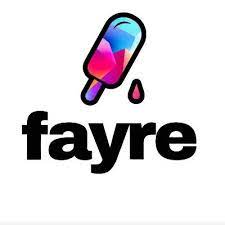 Every time I write a review of an IPA event I am very aware that I could be seen to be “bigging it up”, using superlative after superlative to extol the virtues of the players and the set-up – but the recently finished Fayre World Championships lived up to expectations and then some, so what can I say?

Played at the Cedar Court Hotel in Bradford, and with not one but SIX titles up for grabs, it was tiring, and there were times when the games didn’t go exactly to schedule thanks to certain players going deep in more than one event, but the standard of pool was everything you could hope for and then some -hopefully the many viewers tuning in via the BBC I-Player will have enjoyed the fast and furious format. 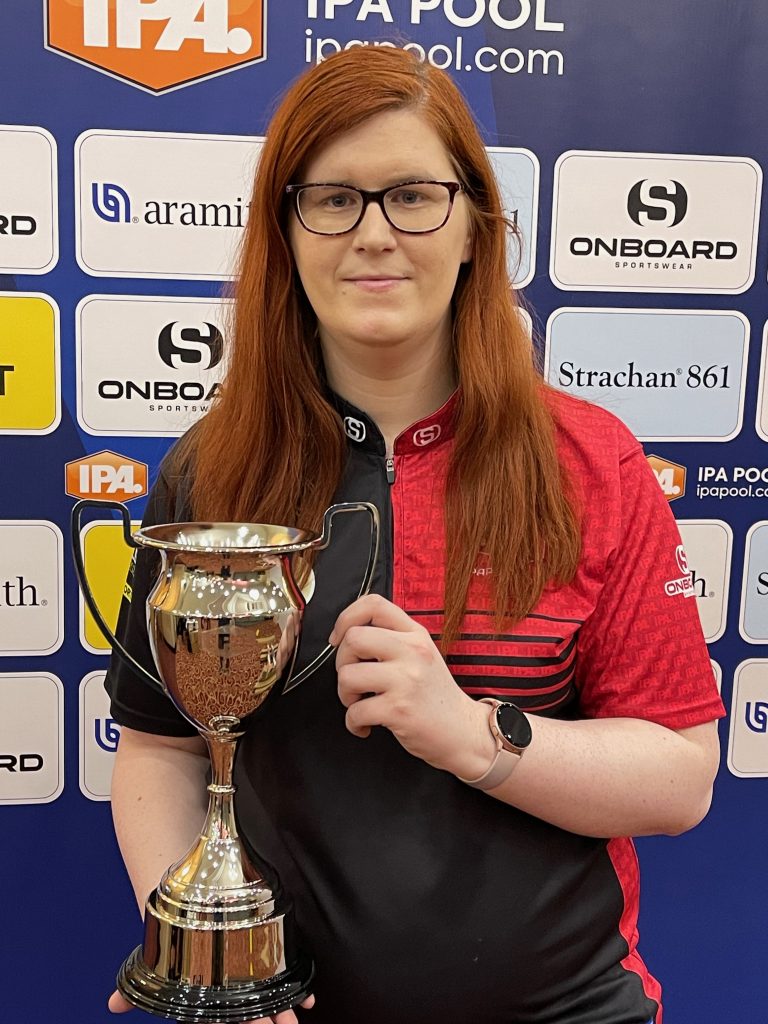 On Saturday we has our very first final when the Ladies tournament drew to a conclusion with Harriet Haynes taking on Deb Burchell in a best of three sets format, each one a race to four frames. It is hard to explain just how far the Ladies game has come in recent years, but the standard of play in the final lived up to and surpassed my personal expectations, and better still, they are getting better tournament after tournament, with more joining and space to add to those for the 2022 tour. As always, there can only be one winner and it was Harriet who came through by two sets to nil, and deservedly so, though I know that Deb will be back for more trophies in the months and years ahead.

Our second final on the day was the big one, the Open, and the right to be called Fayre IPA World Champion 2022, and although we saw plenty of seeds fall by the wayside, the players were class throughout. JJ Faul and Craig Brown did remarkably well to reach the semi-finals before bowing out and leaving us with a mouthwatering clash between ex- World champion and the man in form Gareth Hibbott, and the rankings number one, Liam Dunster. 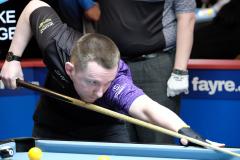 This was never going to be plain sailing for either player, and I expected nerves to play their part, but the truth is, once again the standard was just unreal. Neither player could really get away from the other in a see-saw of a match, but it was Liam who pulled away, albeit it narrowly, for a 4-2 success to claim his first IPA World title. Make no mistake, either player could have won, with neither ever really able to dominate, but Liam has been the best player over the last year or two, and thoroughly deserves what could be the first of many World titles.

Four more titles needed to be decided on the Sunday afternoon, again on the BBC, starting with the Masters (over 50s) which saw Andy Lucas against Gareth Hibbott in what turned in to an absolute classic. I can only implore you to watch the replay on catch-up (BBC) if you get the chance – spoiler alert -one frame sees an outrageous fluke followed by one of the shots of the tournament by Andy Lucas, one after the other.  Whether that unsettled Gareth or not, only he will know, but it was Andy who went on to clinch a 7-5 success that will long be remembered by all those in the arena. 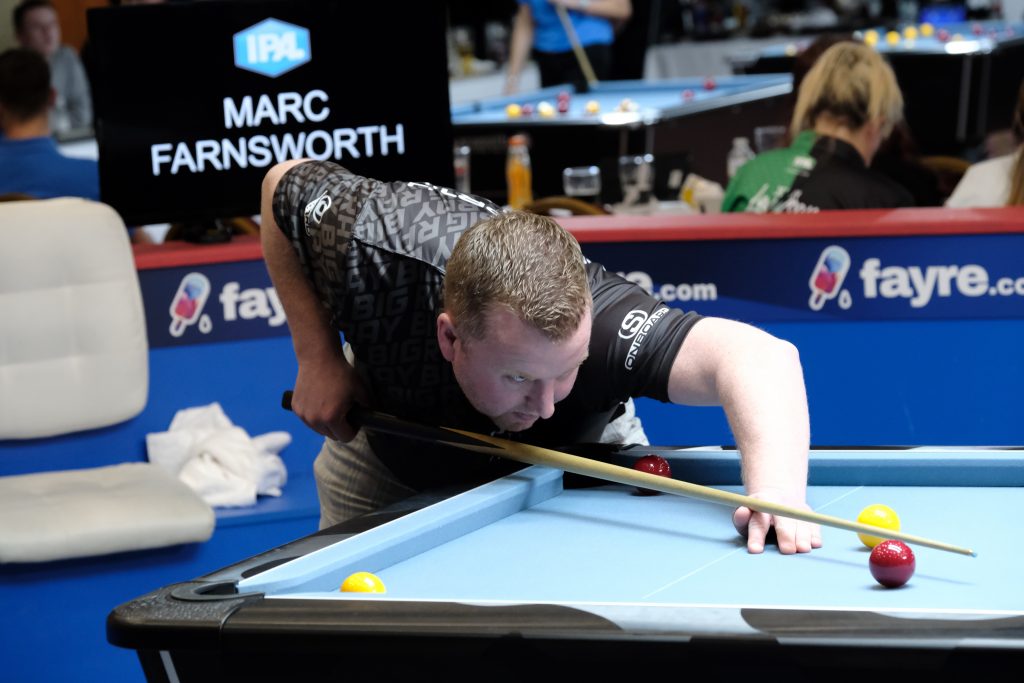 From the Masters we went straight to the Seniors (over 40), and a match that saw two of the top Professional players do battle in Marc Farnsworth and Rob Donkin. Although not quite as one-sided as the scoreline suggests, it was a delighted Marc who came through 8-4 to add yet another prize to what must be an overflowing trophy cabinet. 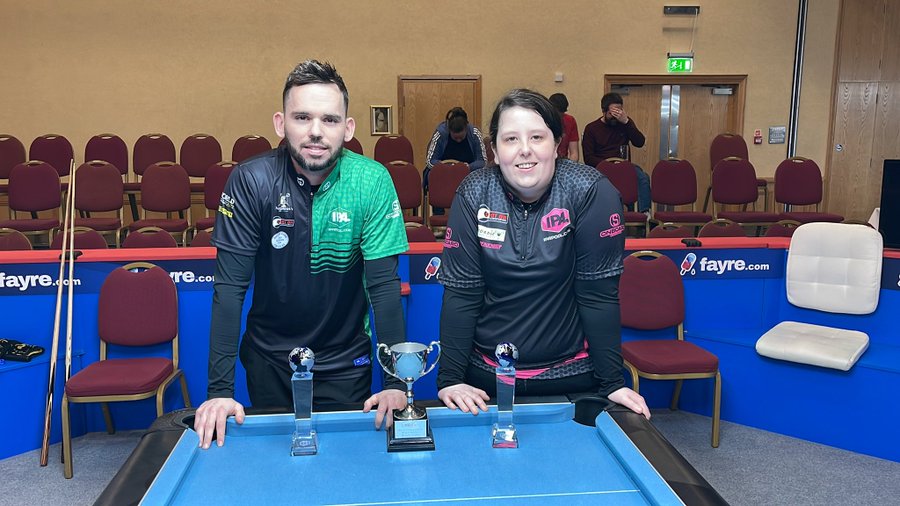 Two matches to go, and with doubles restricted to the World Championships we never really know what to expect. The Mixed Doubles I’Anson/Beauchamp team looked strong on paper, but then again so did the McAllister/Randle pairing, so we knew we were in for an outstanding contest. So it proved, with a mixture of attacking pool, shot selection, and the odd tactical frame thrown in for good measure, before I’Anson and Beauchamp came through 6-5 after a nail biting deciding frame. 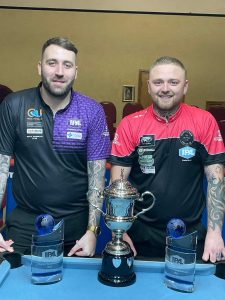 Last but not least, we had the doubles where the unfancied pairing of Carter/Swaffield were up against McAlister and Morley. This time Jon McAllister made up for his previous loss with a comfortable 7-1 success for him and Wade Morley, with the final seemingly just a step too far for their opponents, who put up a bold showing under the television lights to no avail.

And so, we came to an end after six days of non-stop pool, with six Fayre IPA World Champions crowned, and listening to feedback from the players, many felt this was perhaps the best World Championships yet. Next up will be the SportyStuff Champions Cup closely followed by the beginning of the 2022 Tour from Coventry at the end of March – and with the last few Tour places unsurprisingly selling out like hotcakes, if you are interested in taking on the best I suggest you head off to the IPA website www.ipapool.com asap!